Palladianism is named after the Renaissance architect Andrea Palladio, whose work had a relevant influence on architecture in Europe from the 17th century to the present day.

Origins and Features of this Style

Palladio reinvented Roman architecture for contemporary use and published “I Quattro Libri dell’Architettura”  which was translated and republished all over Europe. His architecture was featured with symmetry, proportion, and his codification of Classical Orders. He used classical forms and decorative motifs. These are the main features:

Andrea Palladio was featured with a style that strongly recalls Classical times, his concept was based on ancient Roman architecture. He wrote “I Quattro Libri dell’Architettura”  which contains illustrations and explanations of his architecture. His first commission was Villa Godi. It features many elements of the architecture of castles, such as “La colombaia”, resembling a small tower, which allowed the owners to control the overlook.

Chiswick House was finished between 1725 and 1729, its designer was Lord Burlington; the centralized structure and square plan of the estate was inspired by Andrea Palladio’s Villa Rotonda near Vicenza (Italy).

Wanstead House instead, was designed by Colen Campbell, architect, and pioneer of the Palladian style. The grand entrance portico, arched windows, huge blocks of the basement, and the end pavilions adorned by arched “Venetian” windows at Wanstead will later become key Palladian architecture features.

Architects were interested in buildings, grounds, and gardens. Furniture was something different and had to be in line with other elements. William Kent designed Palladian furniture linked to Palladian architecture. Kent worked as a decorator and he designed many items of furnitures for Burlington’s villa, and Chiswick House. The “Kentian” conception was ornate, monumental, and with golden details.

Benjamin Goodison is another important designer that needs to be mentioned. He was part of the Royal cabinet under George II of Great Britain, he took inspiration from the neo-Palladian designs of William Kent. 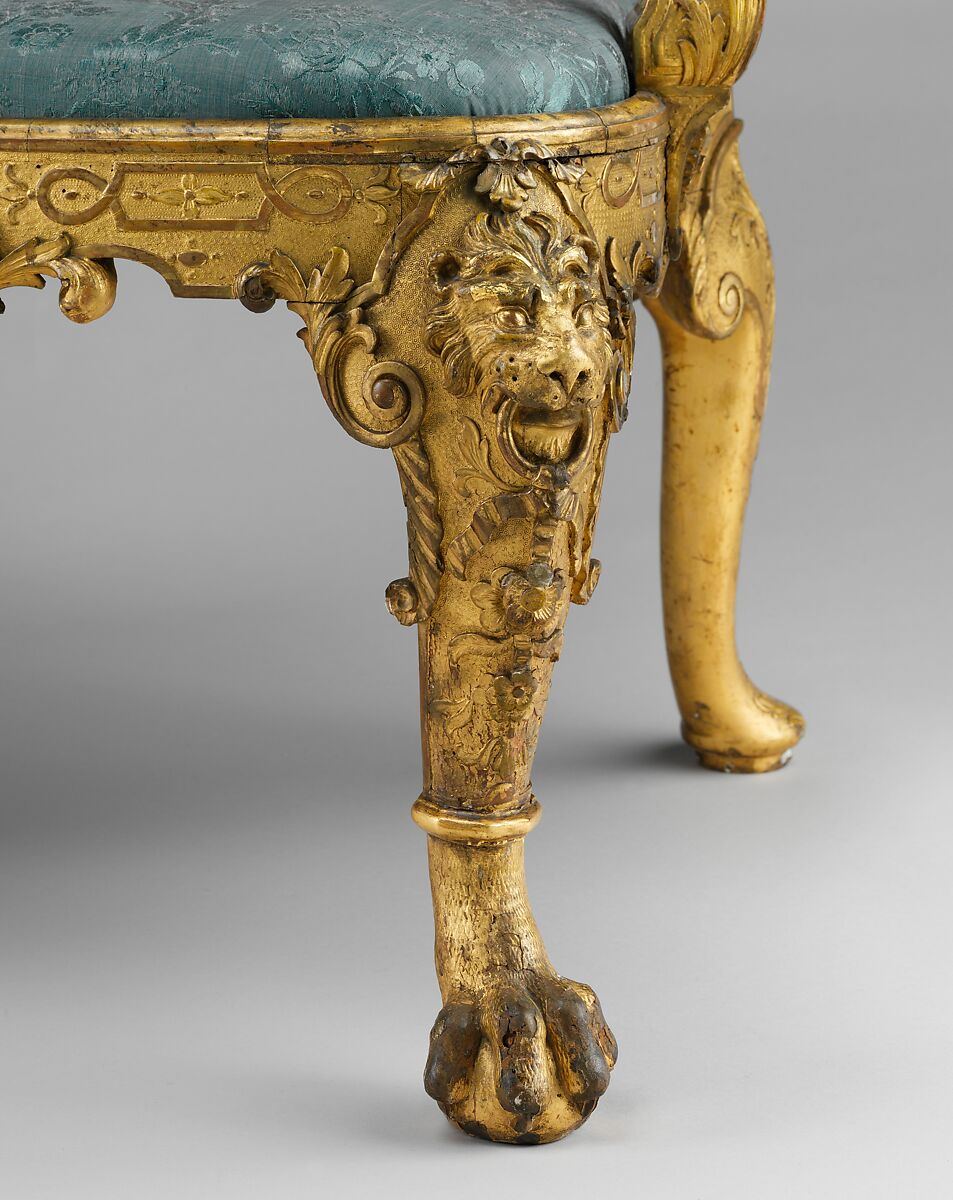