Danish architect Finn Juhl  is regarded as one of the greatest furniture designers of the 20th century, as well as a pioneer figure of Danish furniture design and the Danish Modern movement.

Although he possessed a wide architectural knowledge, Juhul saw himself (and was highly renowned as) a furniture designer first and foremost, contributing in no small part to revolutionizing the concept of Danish Design. His furniture design and inherent organic, sculptural language, inspired by the arts, was to redefine Denmark as pioneering in the field.

His commission to furnish one of the larger delegates rooms at the UN building in New York, not to mention having his works featured at the Museum of Modern Art, made him well known outside of Denmark early on. His bonds to many of his overseas peers led to collaborations with the American furniture industry, allowing his furniture to be among the first to make Danish Modern an international phenomenon. Today, Finn Juhl’s pieces are distributed in private and public collections, as well as museums, around the world.

Finn Juhl was born on the 30th January 1912 in Frederiksberg, Denmark. Although his initial wishes were to become an art historian, his father persuaded him to attend the Royal Danish Academy of Fine Arts School of Architecture. By 1934, he’d reached a prestigious position within the institute, enstablishing a partnership with architect Vilhelm Lauritzen, and exploring the Functionalist movement via clean, markedly geometric buildings such as the broadcasting house Radiohuset, a pinnacle of Danish architecture that currently houses the Royal Danish Academy of Music.

Juhl considered himself as much of an interior as well as exterior-oriented architect. In 1937, Juhl began collaborating with master cabinetmaker Niels Vodder, and the pair quickly garnered fame and esteem at the 1945 Cabinetmakers’ Guild exhibition with their expressive, sculpture-like pieces. One such item was the Model 45 Armchair (1945), breaking away from tradition by freeing the upholstered areas from the wood frame.

At age 39, Juhl made his U.S. debut, in 1951, at the Good Design exhibit in Chicago and at MoMA in New York, and he represented Denmark in creating the interior of a meeting hall at the United Nations headquarters. A few years later, SAS asked Juhl to redesign the interior of its air terminals in Europe and Asia.

Finn Juhl is still winning awards decades after his death: the Wallpaper Design Award 2010 was given to the Baker Sofa (1951) in the category of Best Reissue.

Contrary to the School of Klint’s functionalized, mathematic-scientific approach to Danish furniture design, Finn Juhl’s ambition went beyond making functional machines of furniture. He found his inspirations in abstract art, reflected in his furniture’s complex and plastic geometries.

Juhl made his debut in 1937 at the Cabinetmakers’ Guild Exhibitions: these were an important venue for the young designers who sought to take fresh, bold approaches to Danish design, turning their backs on the traditional historicist styles, heavy with ornaments and plush, instead striving towards modern furniture that fit in with the new trends in architecture. 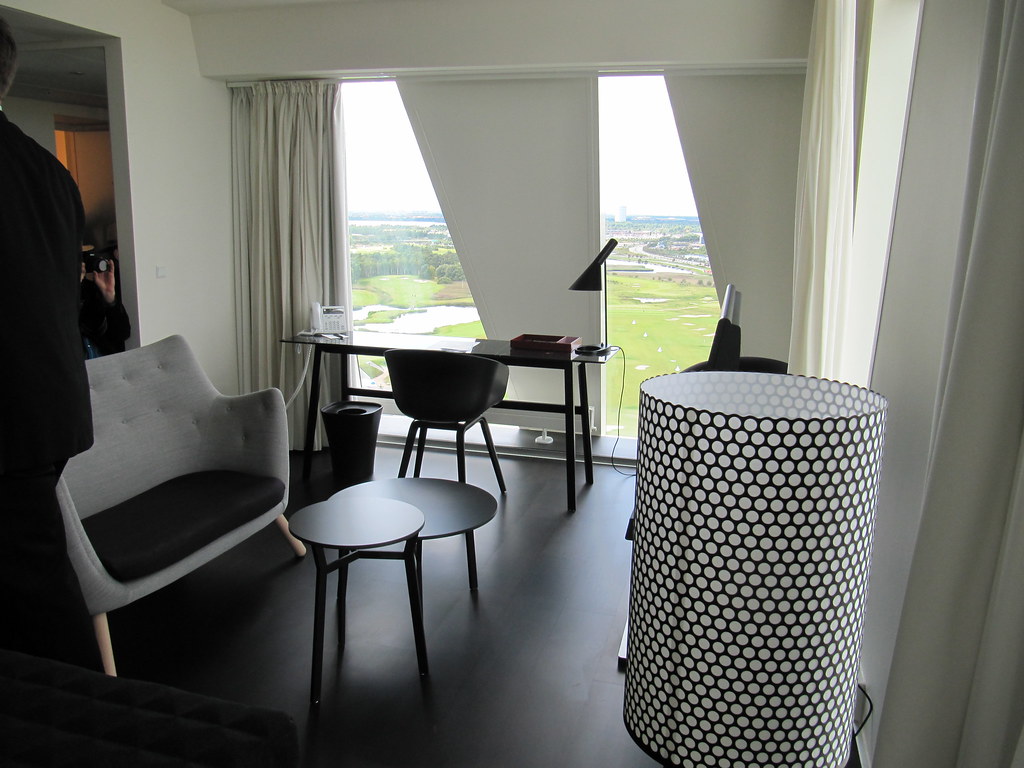 The projects he helmed were regarded as highly controversial and Juhl’s first work met much criticism. His Pelican chair, designed in 1939 and first produced in 1940, was described as a “tired walrus” and “aesthetics in the worst possible sense of the word”. In spite of the initial criticism, Juhl’s work began to influence the style of homes abroad throughout the 40s. In Denmark, however, his popularity did not reach that of his peers, Børge Mogensen and Hans Wegner, who were less radical in their designs and relied more on Kaare Klint, leader of the furniture school at the Academy and the nestor of modern Danish furniture design.

The “freedom” found in his work’s distinctive forms were at the root of the criticism levied against him: however, despite the dispute, a lot of his furniture already gained recognition in his time.

In the 1940’s Finn Juhl was at the height of his career, and it is during these years that he created his most iconic furniture lines, amongst these the FJ45 chair. This was arguably the piec3 that established Juhl as an extraordinary designer. Convinced that an architect should also be involved in the ideas and drafts for the interior design of a building, this approach to modern architecture of his did not gain much support at the time, however, it later on became prevalent for architects to carry out interior design later on, enstablishing him as an intuitive pioneer.

Throughout the 1950s, Finn Juhl got his breakthrough in America. In 1950, the Academy Council at the Royal Danish Art Academy gave him the prestigious job of designing the Trusteeship Council Chamber at the U.N. Headquarters in New York.; the U.N. chamber is considered the masterpiece of Juhl’s career to this day.

Thanks to the friendship with Edgar Kauffmann Jr., Finn Juhl gained great success in the United States, partly because of the exquisite quality in which his furniture was handcrafted by Niels Vodder but also because his organic design was novel and fresh to the American public. For the privileged American middle class, who sought to stand out from the aesthetics of the mass-produced market, Juhl’s furniture became a symbol of individual good taste.

Juhl’s doubts about whether the future of Danish furniture design was in the hands of the cabinetmakers might ultimately have been the reason for end of his twenty year-long collaboration with Niels vodder. However, the reason for the breach is uncertain and it might also have been a result of Juhl being busy doing other things such as designing furniture to manufacturers and administrating interior design projects.

Scandinavian architects and designers often chose natural materials like wood for their works; sometimes taking it to the logical extremes.

Finn Juhl gave his significant contribution to the wood-manufacturing industry as well,  implementing new Teak processing techniques that allowed him -for example- to bend wood into organic and virtuos forms; starting what was later called the ‘Teak style’.  Juhl gave a soft edge to the lines of wooden modernist chairs, favouring organic shapes which often took the wood to the limits of what was possible.

He was influenced by the abstract sculptor Jean Arp, an influence which is seen already in his early Pelican chair but it remained a motif throughout his career. Also influenced by tribal art, Juhl exhibited the Chieftain chair with photos of weapons from anthropological studies.