Gian Lorenzo Bernini was a famous Italian artist, architect, sculptor, and painter, but also a stage designer, poet, and dramatist. His talent and splendid works made him one of the major artists of all time and the most important figure of the Roman Baroque.

Gian Lorenzo Bernini was born in Naples in 1598. He became a successful artist just from his teens when he worked for the most powerful families and the popes of Rome. Soon he became famous across the whole of Europe. There was King Charles I of England and King Louis XIV of France among his royal patrons. Being simultaneously sculptor, architect, painter, stage designer, poet, and playwright, Bernini created unique dynamic monuments that combined the art of painting, sculpture, and architecture into a single whole. His career lasted until he died in 1680. 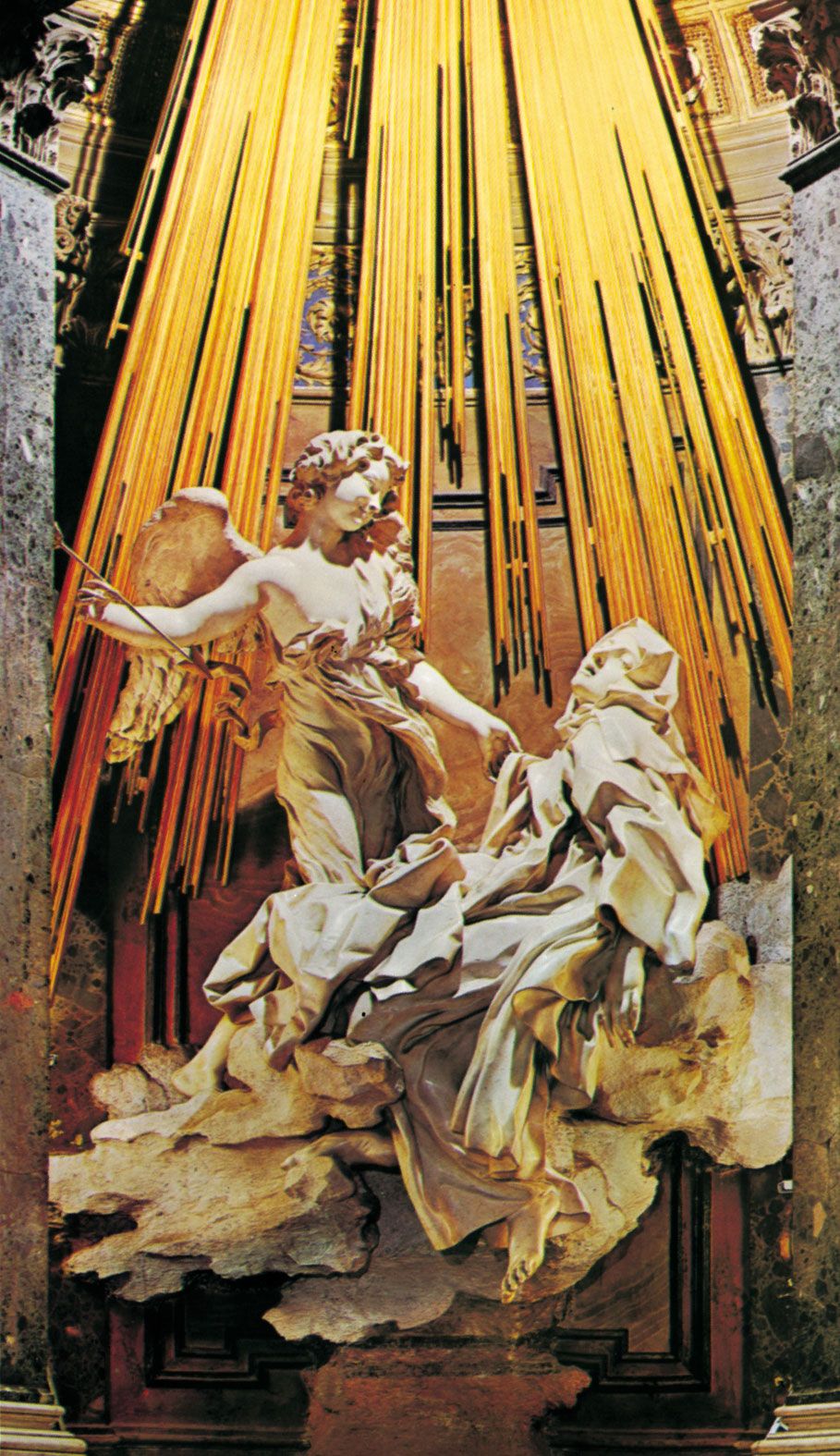