German architect and set designer, Hans Poelzig  was one of the finest examples of German Architectural Expressionism. 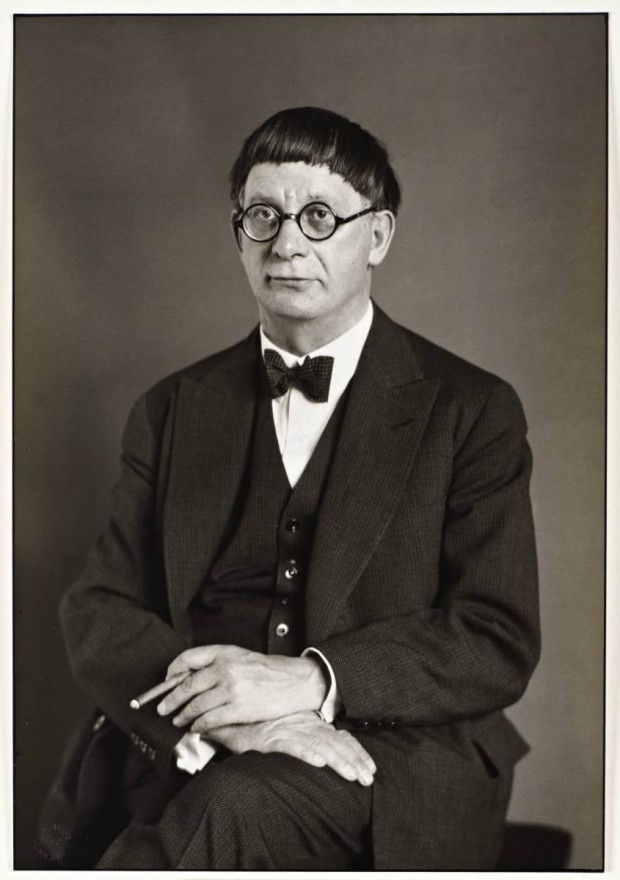 Hans Poelzig was born in Berlin in 1869. He was appointed Professor of the Academy of Arts and Crafts in Breslau (now Wroclaw). He became City Architect of Dresden (1916–20) and Professor at the Technische Hochschule there. In 1918 he joined the Novembergruppe. By 1920 he had moved to Berlin, heading a studio in the Academy of Arts there and, from 1923, teaching at Berlin-Charlottenburg. He died on June 14, 1936, Berlin.

In 1919, in Berlin, Hans Poelzig designed Grosses Schauspielhaus. This theater for 5000 people constitutes an expressionist experience in his career. The most characteristic element of the work is the roof, a large dome inside completely covered with stalactites. Inside, the scene overlooked the stalls, sloping down onto a semicircular orchestra, which for its spatiality was reminiscent of classical Greek theater. Along the perimeter of the orchestra the tiers of the large auditorium branched off, which was interspersed with columns that supported arches with edges made of stalactites. In the upper part there was a truncated cone dome with bands sloping upwards, with the edges made up of numerous stalactites.

How can we identify Poelzig’s style?

Poelzig’s work developed through Expressionism and the New Objectivity in the mid-1920s before arriving at a more conventional, economical style. He was particularly interested in developing a language specific for factory buildings: “the true monumental task of contemporary architecture“, in a period when Germany was developing as a major industrialised nation. Poelzig identified in a sinister neo-Gothic style, the proper setting for his monumental plants.

You can see previous posts from here => Aluminium