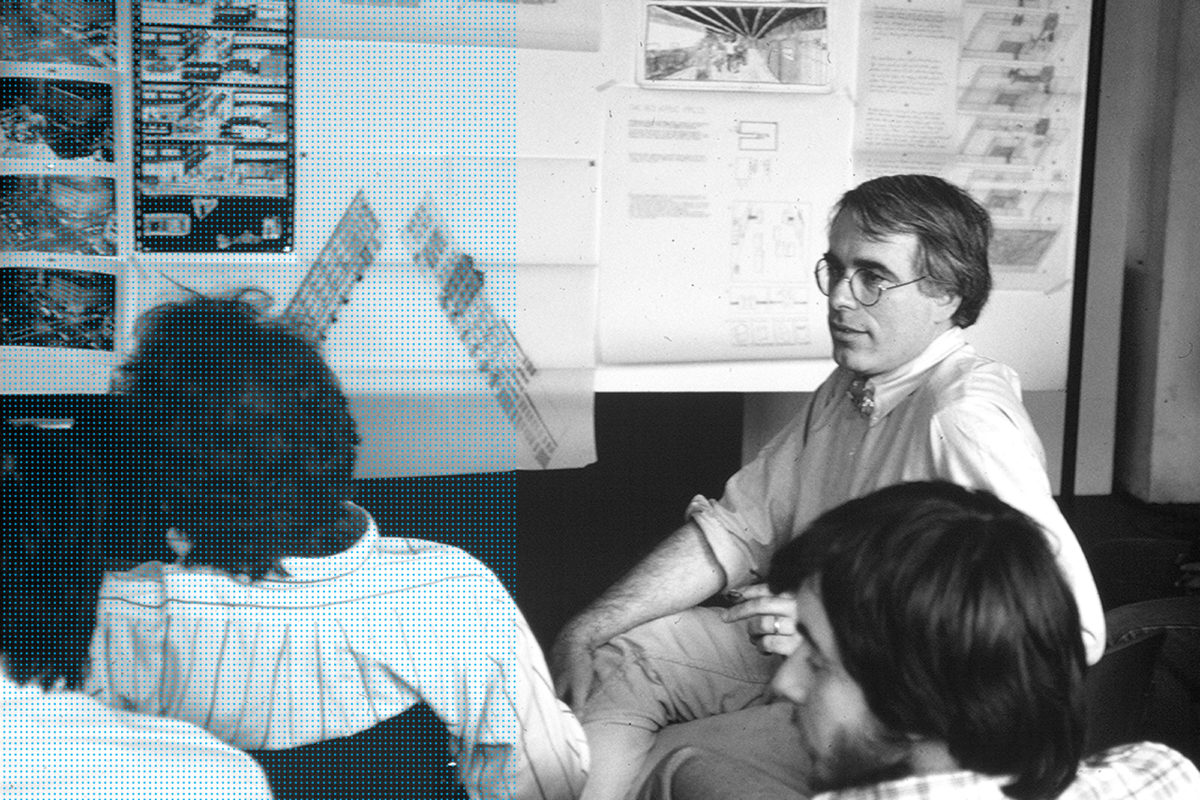 Peter Eisenman is an architect and educator. He is known for his writing and speaking about deconstructive architecture as well as his housing and urban design projects, innovative facilities for educational institutions, and series of inventive private houses.

Peter Eisenman (born 1932) is an American architect. He studied at Cornell University, Ithaca, New York (B.A., 1955), Columbia University, New York City(M.S., 1960), and the University of Cambridge (M.A., 1962; Ph.D., 1963). In 1967 he founded the Institute for Architecture and Urban Studies in New York City, and from 1973 to 1982 he was editor of the institute’s publication, Oppositions, which was one of the foremost journals of architectural thought.

What are Eisenman’s style main features ?

Whether built, written or drawn, the work of renowned architect, theorist and educator Peter Eisenman (born 11th August 1932) is characterized by Deconstructivism, with an interest in signs, symbols and the processes of making meaning always at the foreground. As such, Eisenman has been one of architecture’s foremost theorists of recent decades.