German architect and urban planner active during the Weimar period, Bruno Taut was known for his fascination with ideal utopian cities. 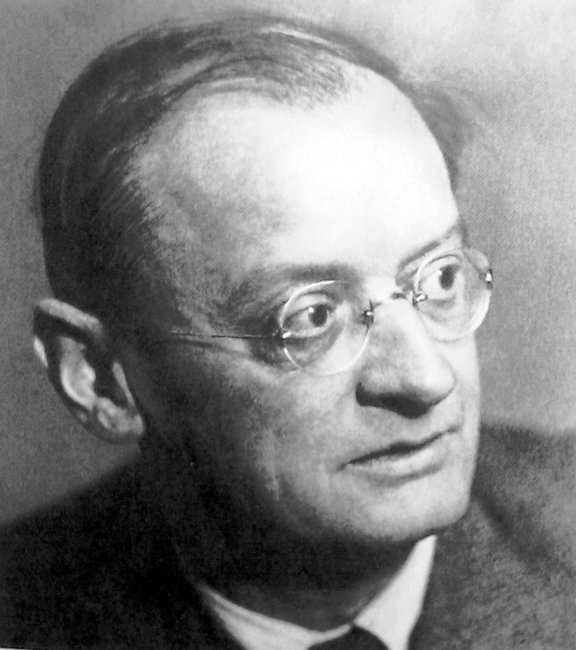 Bruno Taut was born on May 4, 1880, in Konigsberg, Germany. During his last years as a student, he worked at the studio of renowned Bruno Mohring in Berlin. Later, he began working with Theodor Fischer in Stuttgart. In 1909, he founded his practice in collaboration with Frank Hoffman. In 1918, he co-founded the Nobembergruppe, commonly known as the Chain of Crystal. In 1921 he was appointed city architect of Berlin. In the late 1920s, Taut won the respect and status of the pioneer of New Objective architecture. In 1933, he decided to leave Germany and moved to Russia, where he studied some urban developments. Later, he visited Japan, traveling extensively, and in 1937, he settled in Turkey. Bruno Taut died in Istanbul in 1938.

In 1924, Taut began working on what are now known as the six Berlin Modernism Housing Estates.

In 1914, Bruno Taut completed what he called his ‘little temple of beauty’, the Glass Pavilion constructed for the Cologne Werkbund Exhibition, showcasing the way in which glass could be manipulated into a practical building material. The concrete structure had inlaid colored glass plates on the facade that acted as mirrors. The glass dome, in the shape of a prism, represented a complex geometric structure that was not only aesthetically astonishing but also functional. Only black-and-white photographs of the building, taken in 1914, remain. The building was destroyed after the exhibition, as it was not built for practical use.

How can we identify Taut’s style?

Taut emphasized glass and color in architecture. Taut used color for environmental, energy-saving, aesthetic, and spatial effects. His approach to design was based on a belief that architecture included more than a strictly functional role, but could change and enhance the quality of life. After becoming Director of Building and Planning in 1921 for Marburg, Prussia, Taut’s Expressionist and utopian tendencies withered.