The Eiffel Tower is the simbol of Paris and one the most visited monument in the world. It was built between 1887-1889 to celebrate the centenary of the French Revolution and to demonstrate France’s industrial power.

The Eiffel Tower takes its name from the engineer Gustave Eiffel, but was actually designed by his senior engineers Maurice Koechlin and Emile Nugier.  Eiffel sent the engineers to the head of his company’s architectural department, Stephen Sauvestre. With Sauvestre’s edits,  Eiffel supported the final plans and bought the patent rights. The tower was built in two years (from 1887 to 1889) just in time for the Universal Exposition. However, not everyone was satisfied. Several prestigious artists and intellectuals of the time decided to mobilize to block its construction but the foundations were completed very quickly. Aware of the historical significance of his Tower, in 1887 Eiffel engaged the photographer Edouard Durandelle to document the work in progress of the Tower.

In 1889, Eiffel was able to complete its construction just in time for the Universal Exposition. It was inaugurated on March 31st 1889 and officially open to the public. Initially, Eiffel had been allowed to leave the Tower standing for only 20 years, but given its usefulness for communication reasons and as a laboratory for scientific studies, he was given permission to leave it standing. 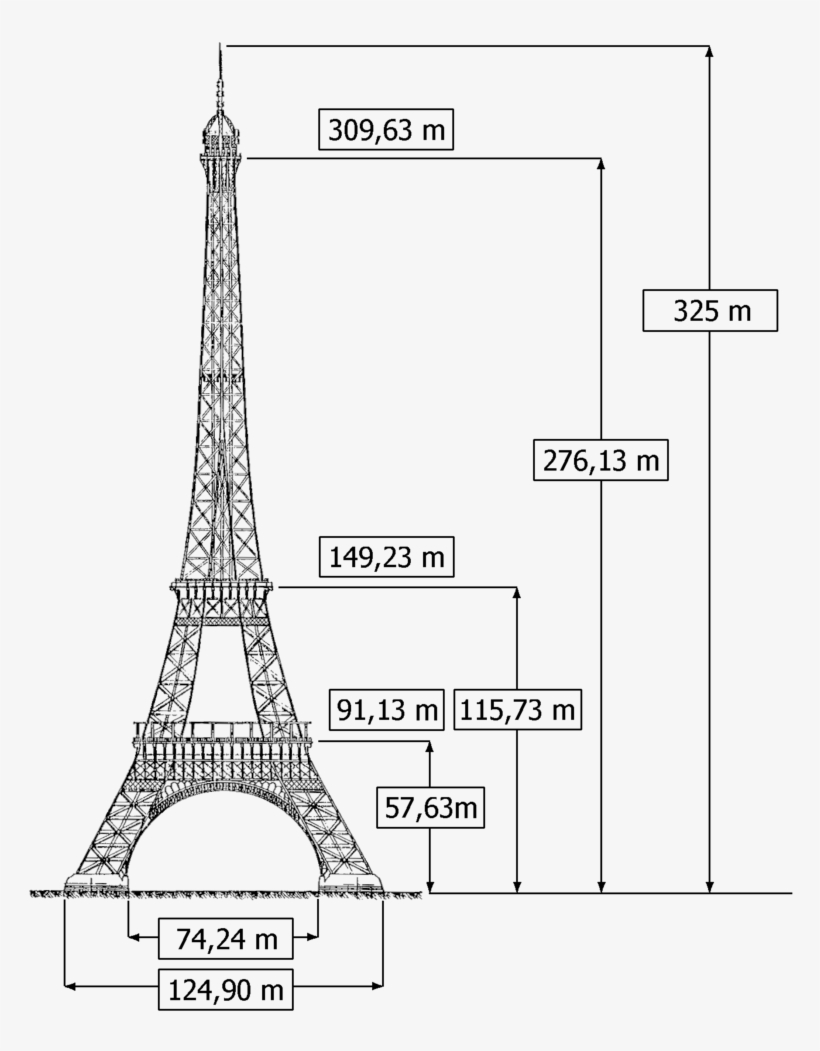 5. Between 1925 and 1934, Citroën, a French car manufacturer, used the tower for commercial purposes. The name of the brand appeared on the tower illuminated by thousands of light bulbs. It was considered one of the world’s biggest advertisement by the Guinness World Records.

6. All around the world, there are more than 30 replicas of the tower such as in Las Vegas, Texas and China.

7. At the base of the tower, there are engraved the names of 72 French scientists and international engineers.

8. At the top of the tower, it is possible to visit the private room of Eiffel where the engineer used to admire the sunset.

10. At the beginning, the Eiffel Tower was despised by citizens and artists who called it “the iron asparagus”, nickname still in vogue among many Parisians.

You can see previous posts from here => Brutalism (1940s-Today)