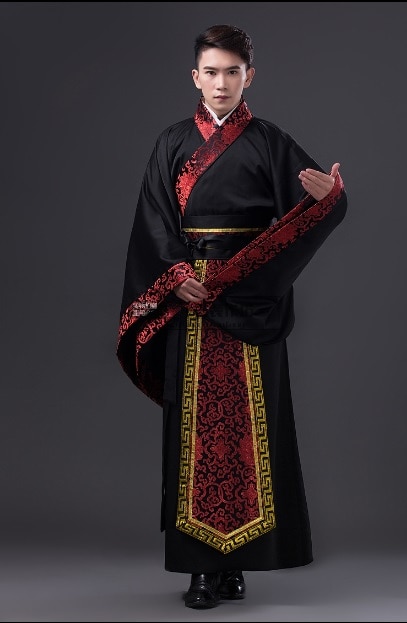 You can see previous posts from here => Giorgetto Giugiaro