Since the earliest times, humankind has had a close association with clay. From its first uses in architecture as a building material, tool creations and pottery, to a multitude of industrial uses, clay is one of the most important brick of civilization.

The term clay is generally applied to a natural material with plastic properties, particles of very fine size, customarily those defined as particles smaller than two micrometres , and very fine mineral fragments or particles composed mostly of hydrous-layer silicates of aluminum, though occasionally containing magnesium and iron. Although, in a broader sense, clay minerals can include virtually any mineral of the above-cited particle size, the definition adapted here is restricted to represent hydrous-layer silicates and some related short-range ordered aluminosilicates, both of which occur either exclusively or frequently in very fine-size grades.
The development of X-ray diffraction techniques in the 1920s and the subsequent improvement of microscopic and thermal procedures enabled investigators to establish that clays are composed of a few groups of crystalline minerals.

How does clay form?

Clay most commonly forms due to erosion or weathering; both methods involve rocks coming into contact with something, such as air or water, to form the clay from existing minerals on the ground. It is common for clay to form in specific geological environments, such as where there are volcanic deposits, marine sediments or soil horizons.

Erosion and weathering both result in the breaking down of rocks, and this can occur because of natural elements, such as ice and wind, or because of chemical elements, such as acid. The processes result in either primary or secondary clay deposits, with primary deposits originated in the soil where they were formed and secondary deposits moving from where they originated. More rarely, hydrothermal activity can cause clay to form.

What are the types of clay? What Are the Stages of Clay works?

Clay goes through several stages before it is ready to be fired and then painted or glazed for decorating. 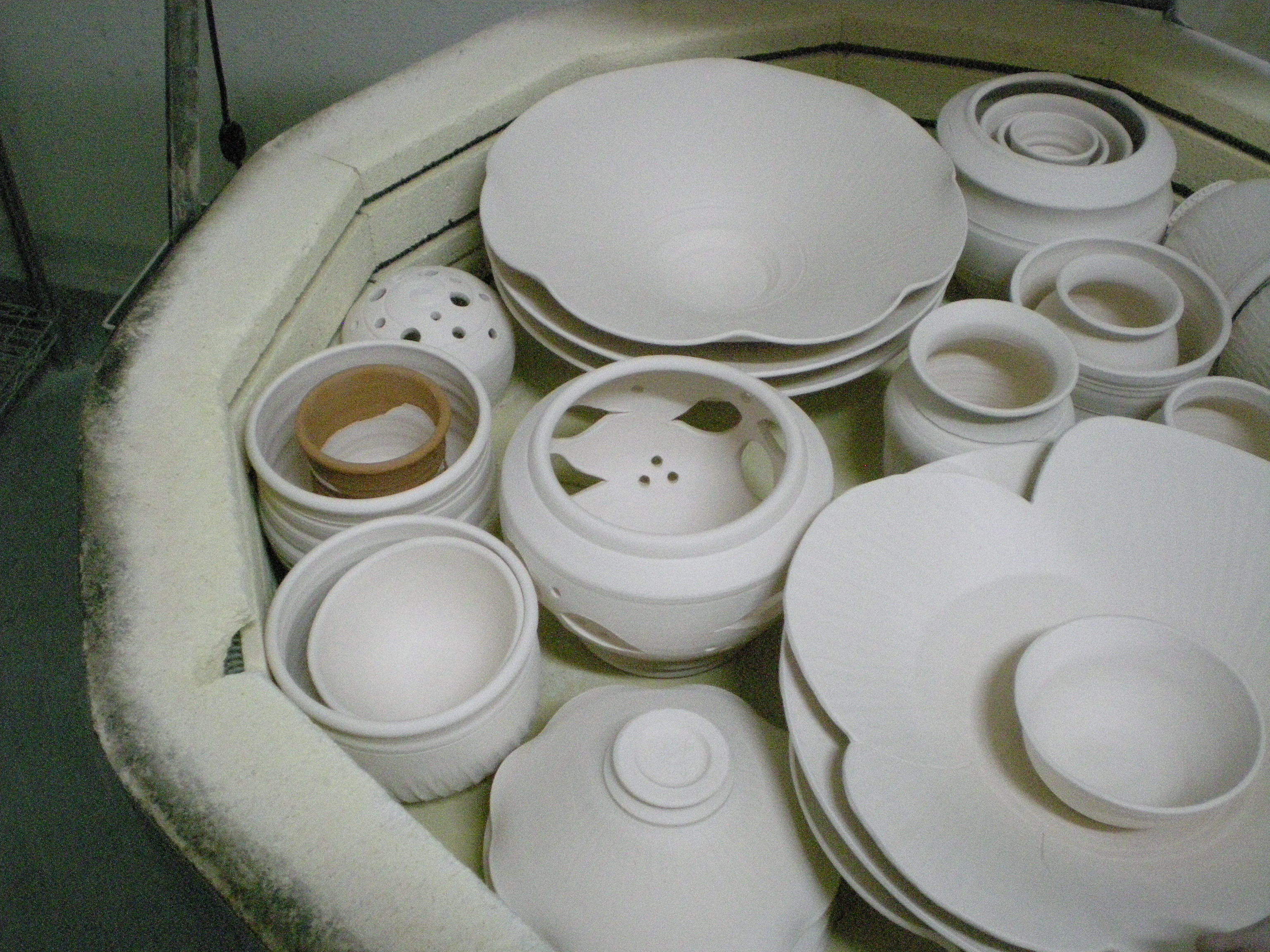 What are the characteristics of Clay?

How was Clay used throughout history?

Highly absorbent, bentonite is much used in foundry work for facing the moulds and preparing the moulding sands for casting metals. The less absorbent bentonites are used chiefly in the oil industry, e.g., as filtering and deodorizing agents in the refining of petroleum and, mixed with other materials, as drilling muds to protect the cutting bit while drilling. Other uses are in the making of fillers, sizings, and dressings in construction, in clarifying water and wine, in purifying sewage, and in the paper, ceramics, plastics, and rubber industries.

Where can we find clay today?

Clays composed of kaolinite are required for the manufacture of porcelain, whiteware, and refractories. Clays composed of a mixture of clay minerals, in which illite is most abundant, are used in the manufacture of brick, tile, stoneware, and glazed products. In addition to its use in the ceramic industry, kaolinite is utilized as an extender in aqueous-based paints and as a filler in natural and synthetic polymers. 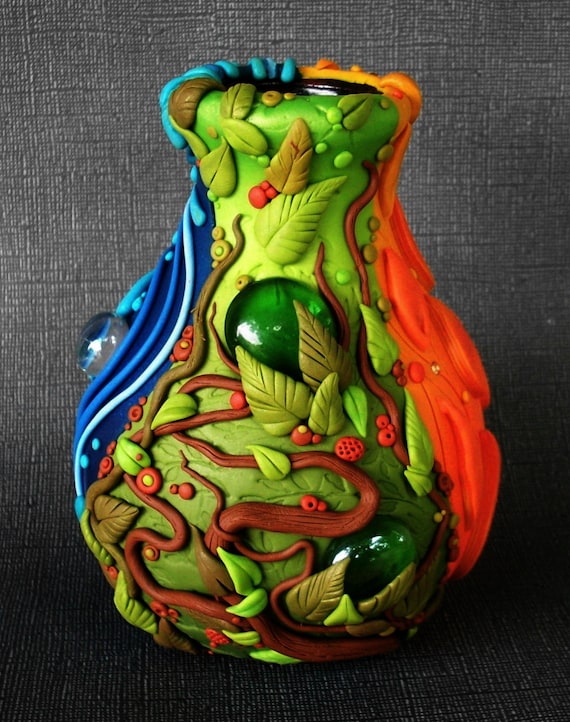 Smectitic clays (bentonite) are employed primarily in the preparation of muds for drilling oil wells. This type of clay, which swells to several times its original volume in water, provides colloidal and wall-building properties. Acid treatment of some smectite clays increases their decolorizing ability. Much gasoline is manufactured by using catalysts prepared from a smectite, kaolinite, or halloysite type of clay mineral.
Tons of kaolinite clays are used as paper fillers and paper coating pigments. Palygorskite-sepiolite minerals and acid-treated smectites are used in the preparation of no-carbon-required paper because of the colour they develop during reactions with certain colourless organic compounds.
Recently, clays have become important for various aspects of environmental science and remediation. Dense smectite clays can be compacted as bentonite blocks to serve as effective barriers to isolate radioactive wastes. Various clays may absorb various pollutants including organic compoundsand inorganic trace metals from soils and groundwater.