Computer-Aided Design is a fundamental tool in the design process nowadays, When did the history of CAD start? And why are these computer applications so important for industries?

60 years ago, the ‘Father of CAD’, Dr Patrick Hanratty created the first numerical control system, which later became Computer-Aided Design (CAD). The precision, versatility and the possibility of modifying CAD projects have revolutionized engineering, architecture and the entire production environment, so the importance of CAD cannot be underestimated in industrial production.

First of all, we have to make a clarification about the history of this software. No one could never have foreseen CAD software ruling out Euclid of Alexandria, who, in his 350 B.C. treatise on mathematics “The Elements”, expounded many of the postulates and axioms that are the foundations of the Euclidian geometry on which the CAD software systems are built.

The ‘History of CAD’ goes hand in hand with the ‘History of Computers’: many innovations have occurred during their lifetime. At the time of its introduction in 1957 (PRONTO), the CAD was already much more evolved than the small and cheap computers that would have to make it work, such that paper and pencil would remain for 30 years the main way of design by the designers. Despite this, the future was already well defined, CAD software would become the fundamental tool for all industrial sectors.

Was Hanratty the only one working on this innovation?

It was more than 2,300 years after Euclid that the first true CAD software, a very innovative system (although of course primitive compared to today’s CAD software) called “Sketchpad” was developed by Ivan Sutherland as part of his PhD thesis at MIT in 1960. It was the first software to use a graphical user interface; users wrote with an optical pen on an x-y point plotter display; allowed for the first time to constrain properties in a drawing, creating the concept of “objects” and “instances”.

Also in the mid-1960s, the Digigraphics division of Control Data Corporation released the first commercially available CAD software system. The system was a successor to ITEK’s earlier CAD software research system (which was named “The Electronic Drafting Machine” and ran on a Digital Equipment Corp. PDP-1 mainframe computer) and as with the Sketchpad CAD software, input was made using a light pen. Digigraphics was priced at $500,000 per unit and only a very few units were ever sold.

By the 1970s, research had moved from 2D to 3D. Major milestones included the work of Ken Versprille, whose invention of NURBS for his PhD thesis formed the basis of the modern 3D curve and surface modelling, and the development by Alan Grayer, Charles Lang, and Ian Braid of the PADL (Part and Assembly Description Language) solid modeller.

Then, in 1971, Hanratty gave another very important contribution, producing ADAM, this interactive design, drawing and production system was designed to work with virtually every computer; it has been a huge success so much that it has been updated to work on 16 and 32-bit computers: today 80% of CAD programs can be traced back to the roots of ADAM. 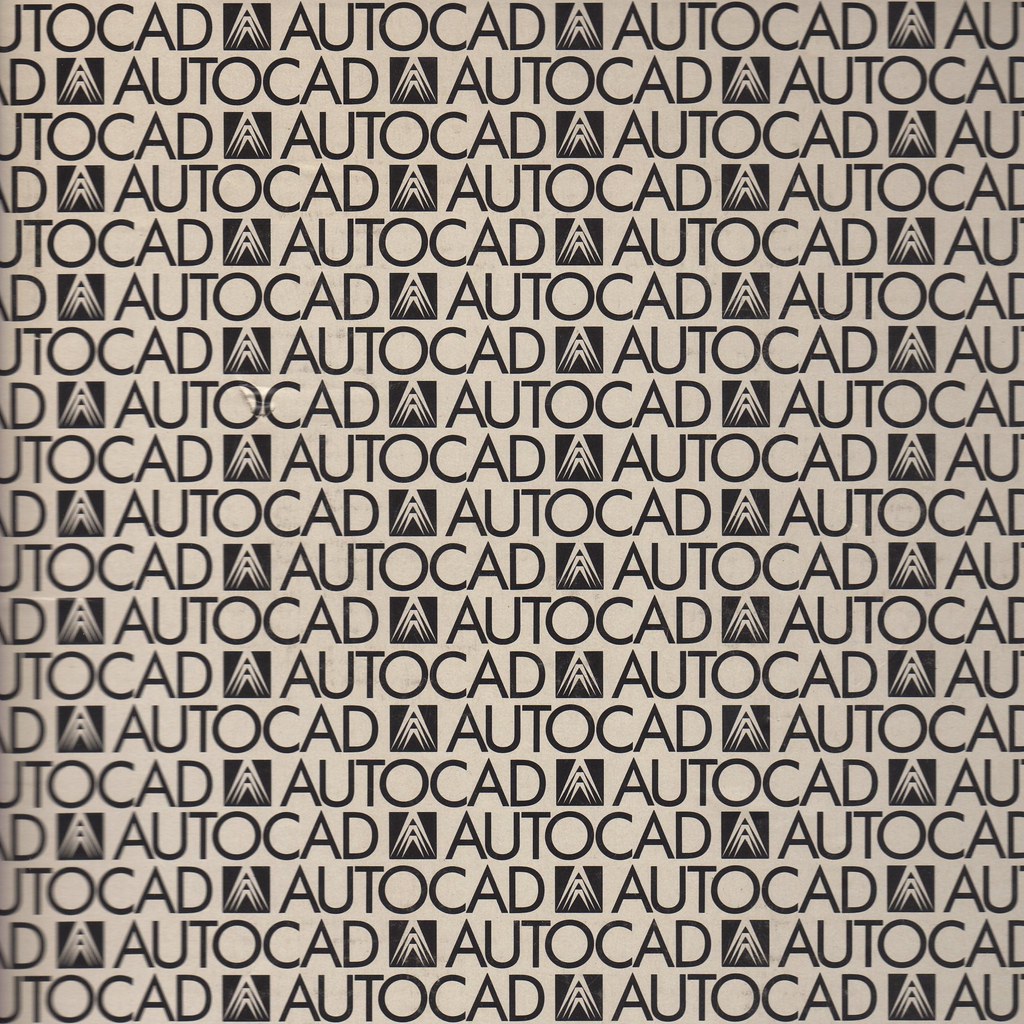 AutoCAD was born in 1982, released by Autodesk, this was the first 2D design CAD software developed for PC instead of mainframe or minicomputers, and in 1994 it was made compatible with 3D models. Then followed in 1999 by Autodesk Inventor which represents the new direction of Autodesk in order to be easier and more intuitive to use. Allows the creation of complex assemblies in record time; it is still in use; has raised the bar a lot in the CAD world.

Only in 2012, Autodesk produced AutoCAD 360, nowadays the last and most used CAD program in the world.

The last consideration about CAD software

As for what awaits on the horizon, perhaps the wildest speculation came from Grayson: “Direct human to machine interfaces. Imagine searching Google by thinking of a search phrase and having the answer appear in your short term memory, or manipulating 3D objects in your brain while a computer manipulates virtual representations of those objects on its display.” Is that something we’ll find in CAD systems of the future?

We have to wait for some years to get an answer. Anyway, CAD software has matured over the years from simple 2D drawings to complex multi-layered 3D structures with very detailed kinematics and meta-data. Now, making a project is easier and faster and this software gives us a very important contribution to pay attention to details on which a common pencil could not work.