Japanese architect, best known for inculcating the designs of both American and Japanese architecture in his work, Shigeru Ban is also known as the pioneer in introducing cardboard tubes to building construction. His creative designs have been awarded the Pritzker Prize in 2014. 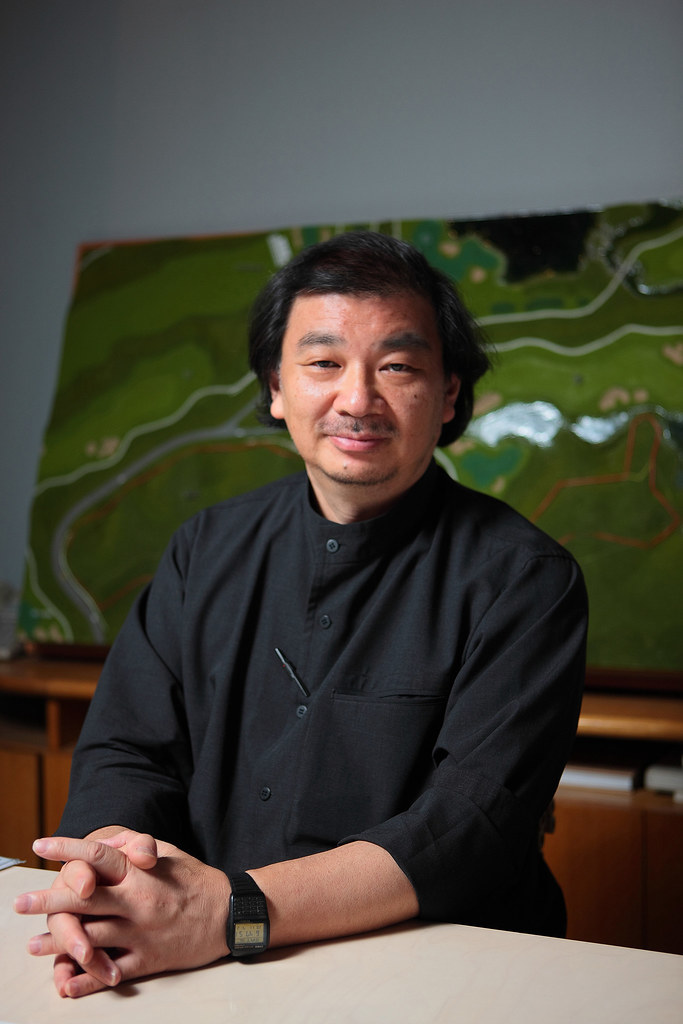 Shigeru Ban was born in Tokyo on August 5, 1957. His father was a businessman at Toyota, and his mother is a women’s clothing “haute couture” designer. Ban’s father was very fond of classical music and made Ban learn the violin at a young age. His mother traveled to Europe every year for the fashion weeks in Paris and Milan, which roused Ban’s longing to travel overseas.

What are Ban’s style main features ?

Ban developed a style known for its blend of traditional Japanese architecture with elements of American Modernism. He was most recognized for his innovative use of cardboard tubes as construction materials. He first used paper tubes in 1985–86, notably in a gallery for fashion designer Issey Miyake. Ban suggested to the United Nations High Commissioner for Refugees (UNHCR) in 1994 that shelters made of paper be constructed for Rwandan refugees.

Budget constraints and the recyclability of the tubes were the main justification for the tubes, and these have since become the main arguments in Ban’s widespread use of the materials.

For Ban, one of the most important themes in his work is the “invisible structure“. That is, he does not overly express his structural elements, but rather chooses to incorporate them into the design. Ban is not interested in the newest materials and techniques, but rather the expression of the concept behind his building. He deliberately chooses materials to further this expression.