Alexandre-Gustave Eiffel was a famous French civil engineer, who is best known for the construction of the Eiffel Tower.

Alexander-Gustave Eiffel was born in Dijon, France on December 15, 1832. Eiffel became interested in construction at an early age. As a civil engineer, he specialized in metal structures, primarily bridges. As his career progressed, Eiffel retired from the bridge. Eiffel was able to take out a loan and opened his workshops (Eiffel et Cie) at the end of 1866. It is best known for what later became known as the Eiffel Tower, the construction of which began in 1887 for the 1889 World Exhibition in Paris. In the last years of his life, Eiffel took an intense interest in meteorology. He died on December 27, 1923. 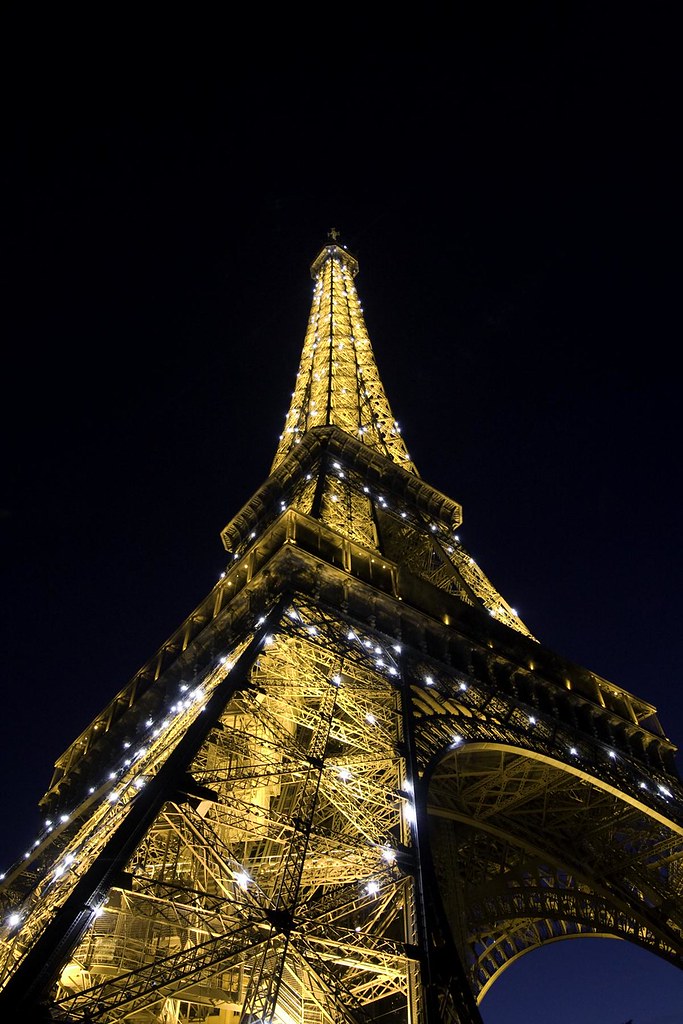 Between his bridges, he directed the erection of: