Wood is one of the most important materials of human history. It has been always used for tools, fuel, building, furniture, paper, guns, and more. Its importance has remained unchanged over time.

Wood is a natural, porous, and fibrous material that comes mainly from the tree’s trunk. It’s one of the oldest building materials, used for sheltering and protection purposes since ancient times. It is made out of cellulose fibers which have remarkable compressive strength. Wood can be also defined as the secondary xylem in the stems of trees;

The anatomy of a tree is composed by:

1. Pith: The inner and oldest part of the tree, which varies in shape and size. When the plant grows up, the pith dies and becomes dark and fibrous.

3. Sap Wood: It’s next to heartwood and it is important for the growth of the tree as it allows the sap to move upwards. In this portion the partition of the annual rings is not as clear; it also has lighter hues than the middle part. Sapwood may also be named “alburnum”.

4. Cambium Layer: Thin and younger sap stratum which lies between the sapwood and the inner bark. If the cambium layer has not become sapwood yet and the bark is removed, the cells deactivate and the tree dies.

5. Inner Bark: An inner layer of the tree that supplies protection to the delicate and vital cambium layer.

6. Outer Bark: The outer skin of the tree is composed of wood fibers which sometimes  hold rifts and blanks.

7. Vascular (Medullary) Rays: Thin radial textures expanding from pith to cambium layer. They work together to hold the annular rings.

What are the various stages of woodworking?

Wood has many production phases:

1 – Initial stage: After chopping down the tree, it is deprived of boughs and bark and it is later cut with axes of round or square blades to obtain a simpler and more manageable shape.

2 – Bonding phase: In this step, wood is put together with glue, which penetrates profoundly in the material and makes sure it won’t come off.

3 – Grouting, polishing, and planning phase: To close the pores of the wood, reducing its roughness and favoring the painting, the surface is planed and polished.

4 – Painting phase: The applied paint creates a solid and elastic film on the wood: this will protect it from physical, chemical, and aesthetic agents.

5 – Primer application: Primer is applied to smoothen out and obtain a smooth and homogeneous surface.

6 – Finishing phase: The last layer of paint is applied to the product to give the final appearance.

Wood is a strong and rigid material but also a light and flexible one. Nevertheless, materials like metal, plastic, and ceramic tend to have a uniform inner structure which makes them isotropic. Wood is different due to its annual-ring-and-grain structure, therefore is anisotropic, (different properties in different directions).

Durability: Wood is a long-lasting material. The buried remains of ancient wooden artifacts, the remnants of a very old building. However, like many natural materials, it is subject to natural decay. Its decadency process is known as “rotting”, in which organisms such as fungi and insects like termites and beetles slowly eat away the cellulose and reduce it to dust.

Wood and Water: Being a hygroscopic material means that it behaves similarly to a sponge, so it absorbs water and swells up in damp conditions, giving out the water again with dry air and high temperature. The trunk of a tree is designed to push and store water from the roots to the leaves. A freshly cut piece of wood typically contains a huge amount of hidden water, making it very difficult to burn.

Energy: It’s a quite good heat insulator (which is why used in building construction). Nevertheless, dry wood does burn fairly easily and produces a great deal of heat energy (the point at which it catches fire is around 200–400°C or 400–750°F). It is a poor conductor of electricity and it surprisingly turns out that if you squeeze it the right way it becomes piezoelectric (generates an electric charge when mechanically stressed). Moreover, wood is a more than discrete sound insulator even though wooden objects can be designed to amplify sounds as well (e.g. musical instruments).

Wood is divided into two categories including hardwood and softwood, which names don’t necessarily refer to the actual hardness or softness of the material.

Generally, hardwoods are harder than softwoods but it’s not always the case. Balsa is the best-known example of soft hardwood. Hardwoods have good-looking textures and are used in the making of fine furniture and decorative woodwork; softwood is more appropriated as a construction material in the form of planks and poles.

How the wood was used in The past and nowadays

During the early part of the third millennium, BC vast cedar forests covered many mountainy slopes in the Middle East. The destruction of the cedar forests of the Middle East is described in the epic of Gilgamesh, written in Mesopotamia during the 3rd millennium BC. The forests were used for the construction of temples, massive monuments, and palaces in the kingdoms and empires to show power.

The Phoenicians were one of the oldest sea-trading peoples in the world, which is why they needed wood for their ships and used the cedars of Lebanon to construct them.

Greek society was one of the major power centers of the Mediterranean. One of the important conditions for the growing power of this region was the huge availability of timber, which turned the different Greek civilizations into formidable maritime and trading powers.

As for the Romans, wood played an important role in the economy. In Pliny’s time forests in Italy were almost completely absent. For this reason, the Romans had to import most of the timber from all parts of the empire, in particular from the Middle East.

Wood shortages only started in the Early Modern Period.

In England, timber shortages problems started during the wars against France during the 1620s. For this reason, England started to import wood from the Baltic region and Scandinavia and later on from the colonies in North America.

In the middle of the 18th Century, Europe faced an acute shortage of wood that lead to an energy crisis. The issue was replaced with a switch to coal as the main energy source. Problems didn’t show up too late on that too as the demand for energy for industries and households increased dramatically over not too much time. Let alone the energy problem, in regions where wood was scarce and coal abundant, ironmasters started experimenting the coal as a fuel for smelting. Eventually, Abraham Darby from the early 18th century managed to turn coal into coke, which granted way more energy per piece. This new technology spread slower than necessary but at some point, it kick-started a great iron production as coke was the major smelting material in the industry. The main deposit was located in Northern England and the Midlands. Wood’s supremacy remained just in the construction field: coke was out of timber’s league in terms of efficiency and cost-to-performance ratio. 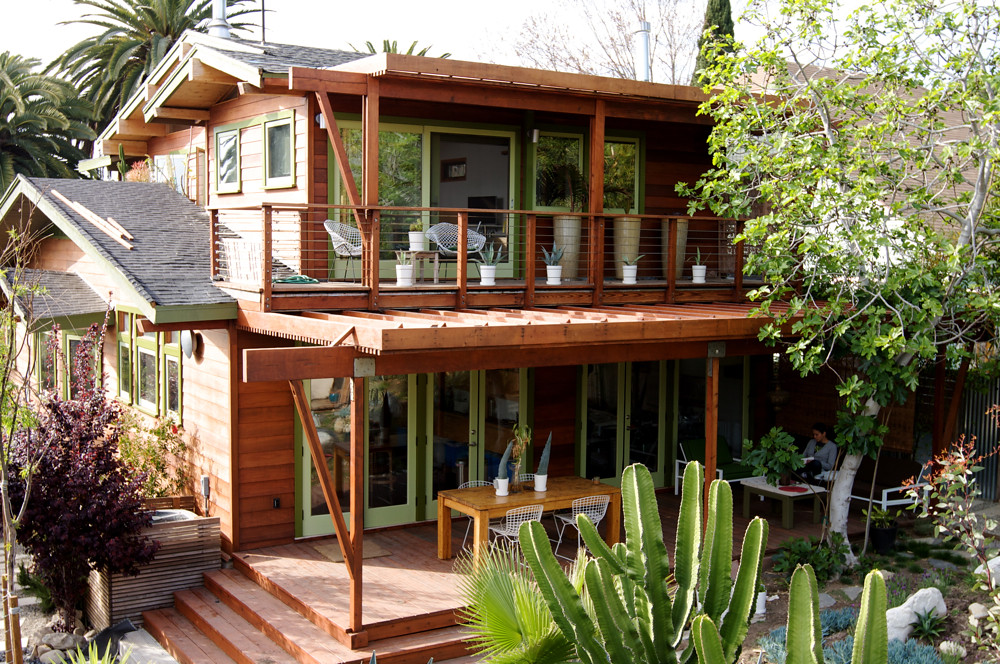