Medieval Styles developed during the Middle Ages and included major art movements and periods but also national and regional art and artists crafts.

Pre-Romanesque is a period in European art going from the emergence of the Merovingian kingdom or from the Carolingian Renaissance to the beginning early 11th-century Romanesque period.

The term is often used in English only to talk about architecture and monumental sculpture. The main theme during this period was the introduction and absorption of classical Mediterranean sensibility with Germanic one, which was embracing innovative new forms. Medieval art was preceded by the Migration Period art of the “Barbarian” peoples: Hiberno-Saxon in the British Isles and Merovingian on the Continent.

The Birth of Gothic

Gothic architecture took the name of opus francigenum, which literally meant French work. The term Gothic was negative at the beginning, suggesting something barbaric.

Gothic architecture is a style that spread all over Europe in the Middle Ages. It was born from Romanesque architecture, it was widely used, especially for cathedrals and churches, until the 16th century. 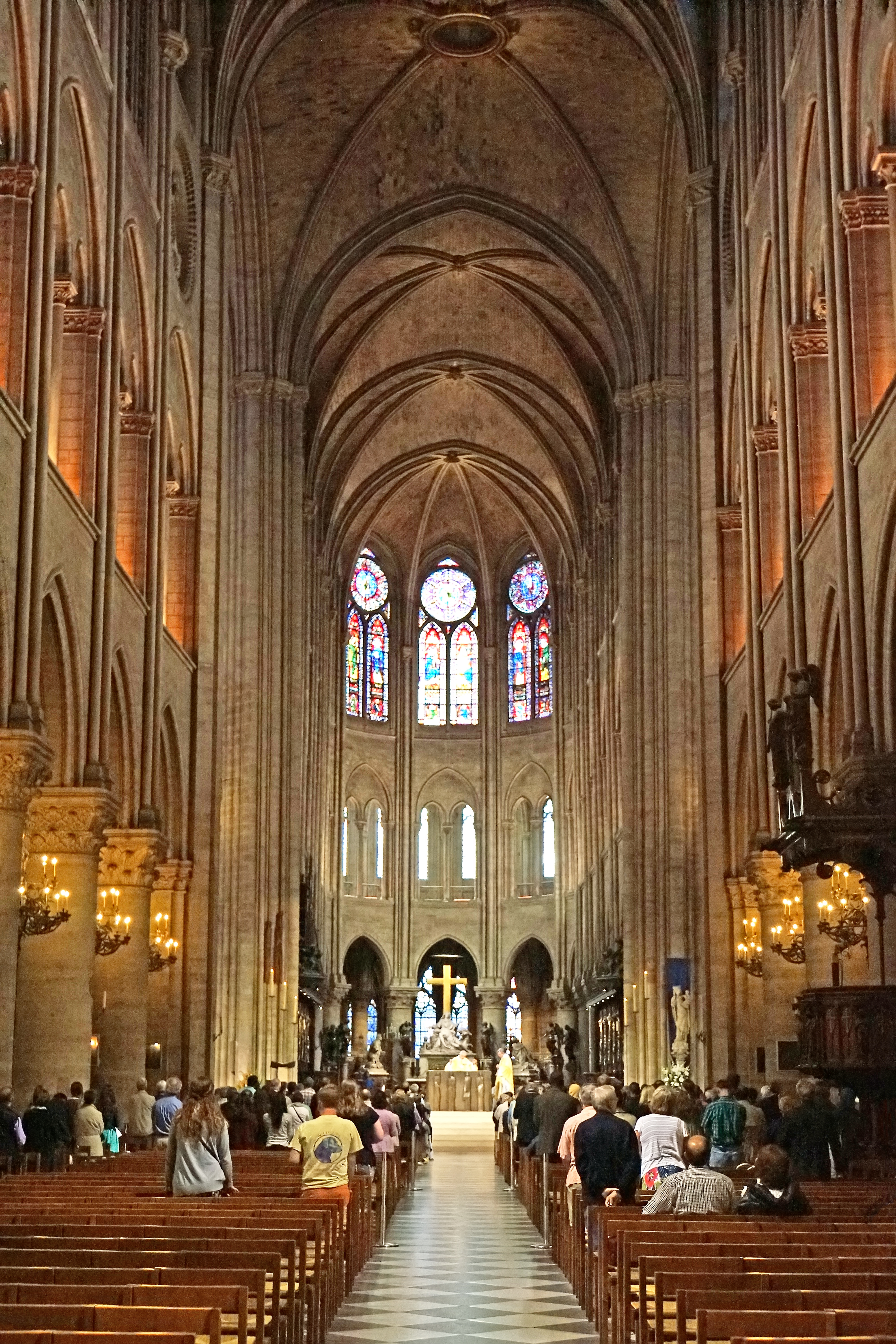 It had as the main feature the use of rib vault and flying buttress, which allowed the counterbalancing of the roof with buttresses put outside the building, giving a sense of greater height and more space for windows.