“My major interest is the introduction of a new formal vocabulary, composed of forms adapted to our time.”Santiago Calatrava Valls, Spanish architect, structural engineer, sculptor and painter. 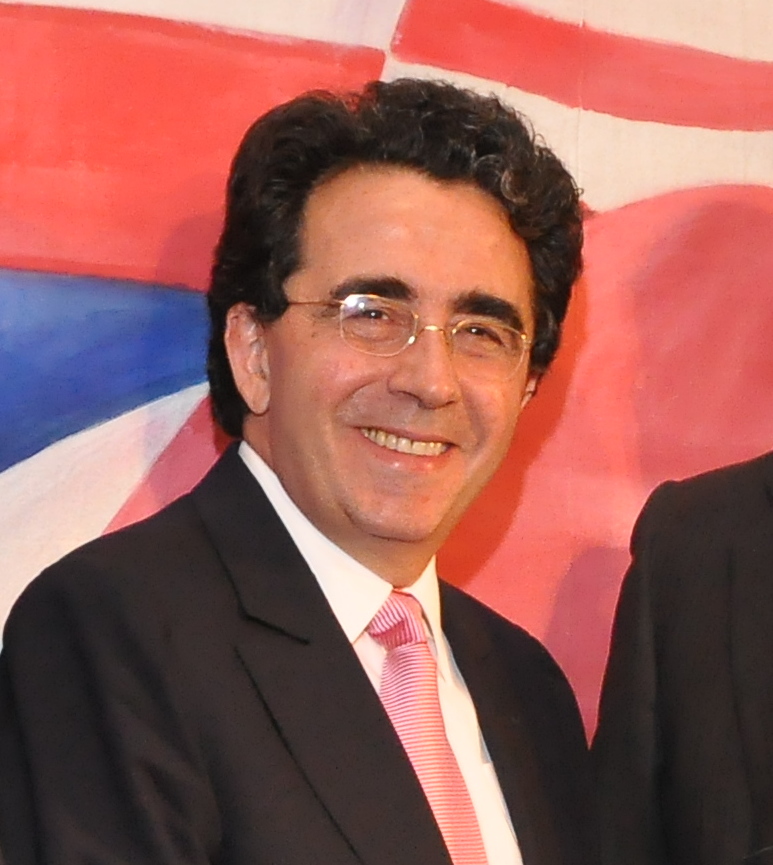 Santiago Calatrava, in full Santiago Calatrava Valls (born July 28, 1951, Benimamet, near Valencia, Spain), Spanish architect widely known for his sculptural bridges and buildings. Calatrava studied architecture at the Polytechnic University of Valencia, Spain, from which he graduated in 1974. The following year he began a course in structural engineering at the Swiss Federal Institute of Technology (ETH) in Zürich, receiving a Ph.D. in technical science (1979) for a thesis entitled “On the Foldability of Frames.” In 1981 he established his own architecture and engineering firm in Zürich. 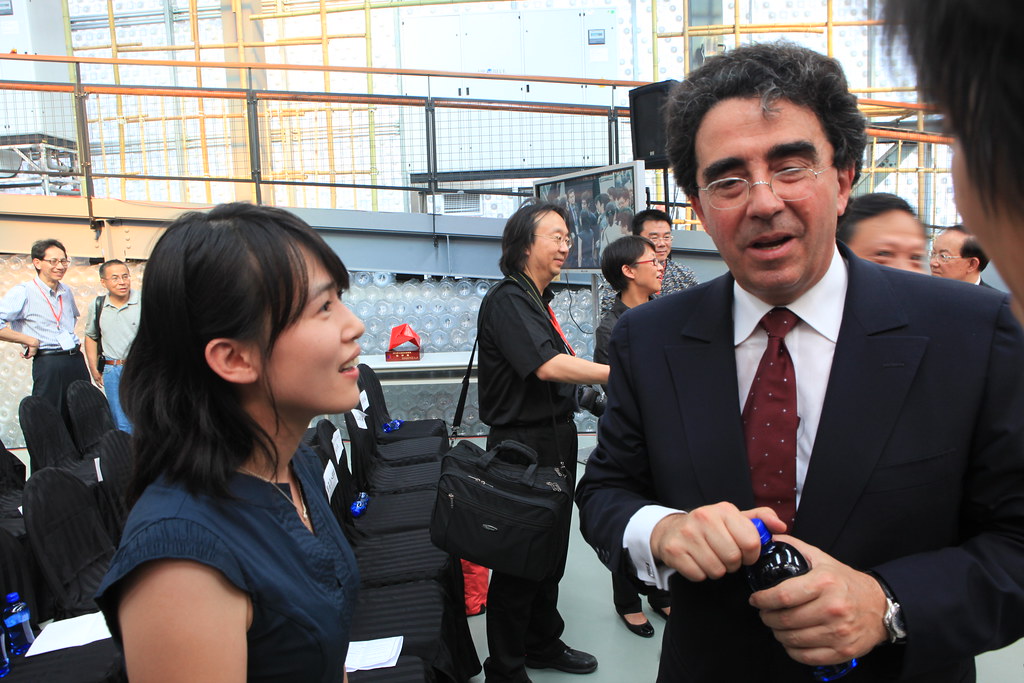 What are the main features of Calatrava’s style?

Known for his daring neo-futurist sculptural buildings and over 50 bridges worldwide, he is one of the most celebrated and controversial architects working today. Trained as both an architect and structural engineer, Calatrava has been lauded throughout his career for his work that seems to defy physical laws and imbues a sense of motion into still objects.

The architect has always been fascinated with the structure and anatomy of the human body. Shapes such as that of the cube, cone, and sphere have been central motifs both in Calatrava’s drawings and in the design of his early buildings.

Calatrava has never described himself as a follower of any particular school or movement of architecture. Critics have claimed that a number of influences can be seen in his work.
Calatrava himself observed that he was particularly influenced by the work of engineers such as the Swiss Robert Maillart (1872–1940), whose work inspired him to seek simple forms which could create an emotional response.

Calatrava has also spoken frequently about the connection between sculpture and architecture in his work. He wrote his own university thesis on “The Flexibility of three-dimensional structures,” and described how objects, by moving, could shift from three dimensions to two and even to one. Moving elements which folded and expanded became an important element of almost all of his projects.

Since the start of his career, Calatrava has designed over 30 bridges, as well as numerous train stations and airports. He contributed to reshaping Manhattan’s skyline with a proposal for the 80 South Street Tower project, a structure consisting of a stack of 10 cubes offset from one another and held up by a giant scaffold. Recently, he designed the main transportation hub for Ground Zero (2008-2014). Calatrava is also the only architect to have his work exhibited at both the Museum of Modern Art and the Metropolitan Museum of Art in New York.