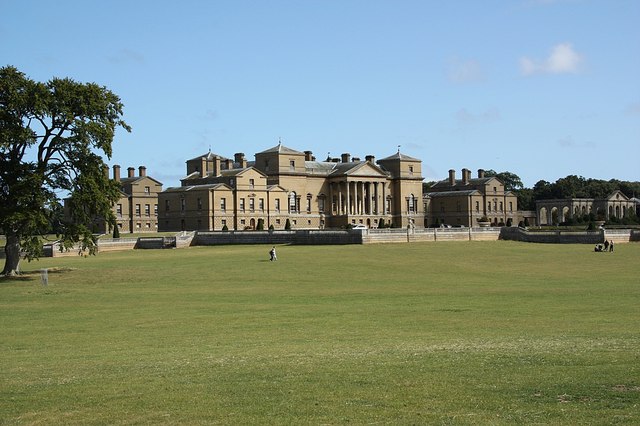 Palladianism was a key influence on the early Georgian style, as there was a proportion-based Palladian school of design that strongly influenced British architecture. It was rich, graceful and employed Roman temples facades and pillars. Georgian buildings have the following:

Richard Boyle was one of the most important figures in 18th century English art. However, his name is not mentioned in books of art and his paintings are not preserved in the National Gallery. He created the fine villa above for himself at Chiswick in 1729, and he was the leader of the Palladianism revival movement. This house, created after Palladio’s Villa Capra, has 16th century ornaments.