The Chippendale Style was named after its creator, Thomas Chippendale. He was one of the best-skilled cabinetmakers and designers of the 18th century.

Thomas Chippendale was born in Otley in a carpenters family. Chippendale’s designs came from several styles, from Rococò to Gothic and chinoiserie. Later Chippendale was also influenced by the Neoclassical works of the architect Robert Adam. In 1754 he published a book of his designs, “The Gentleman and Cabinet Maker’s Director”. The book had a great success and made him famous. 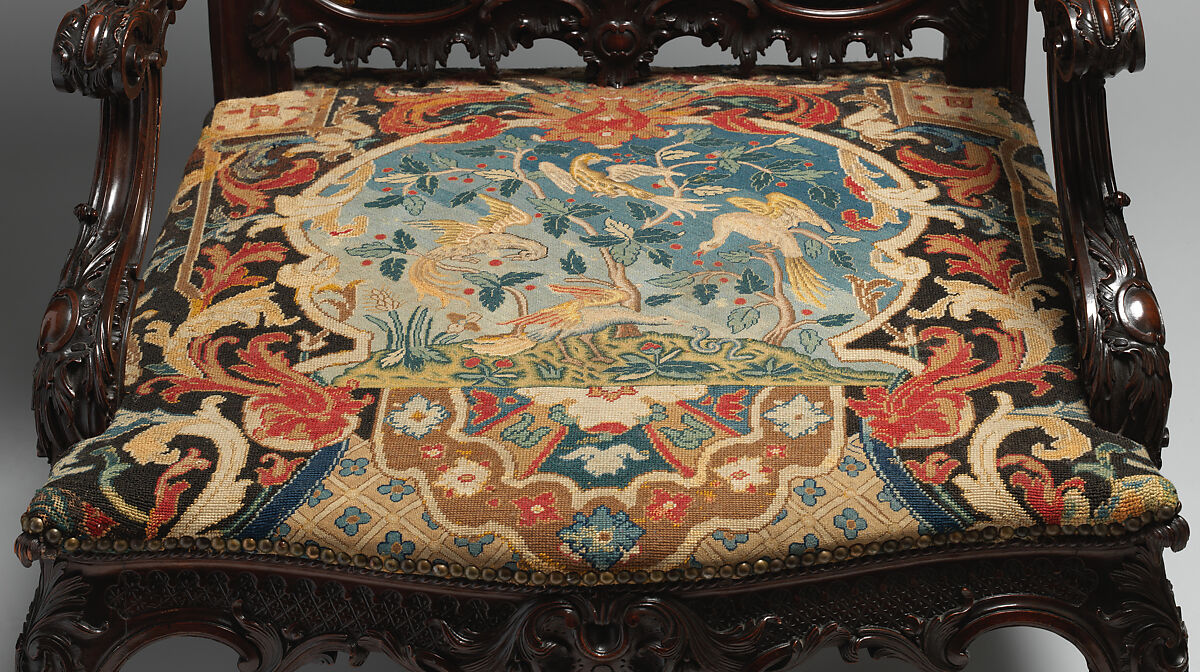 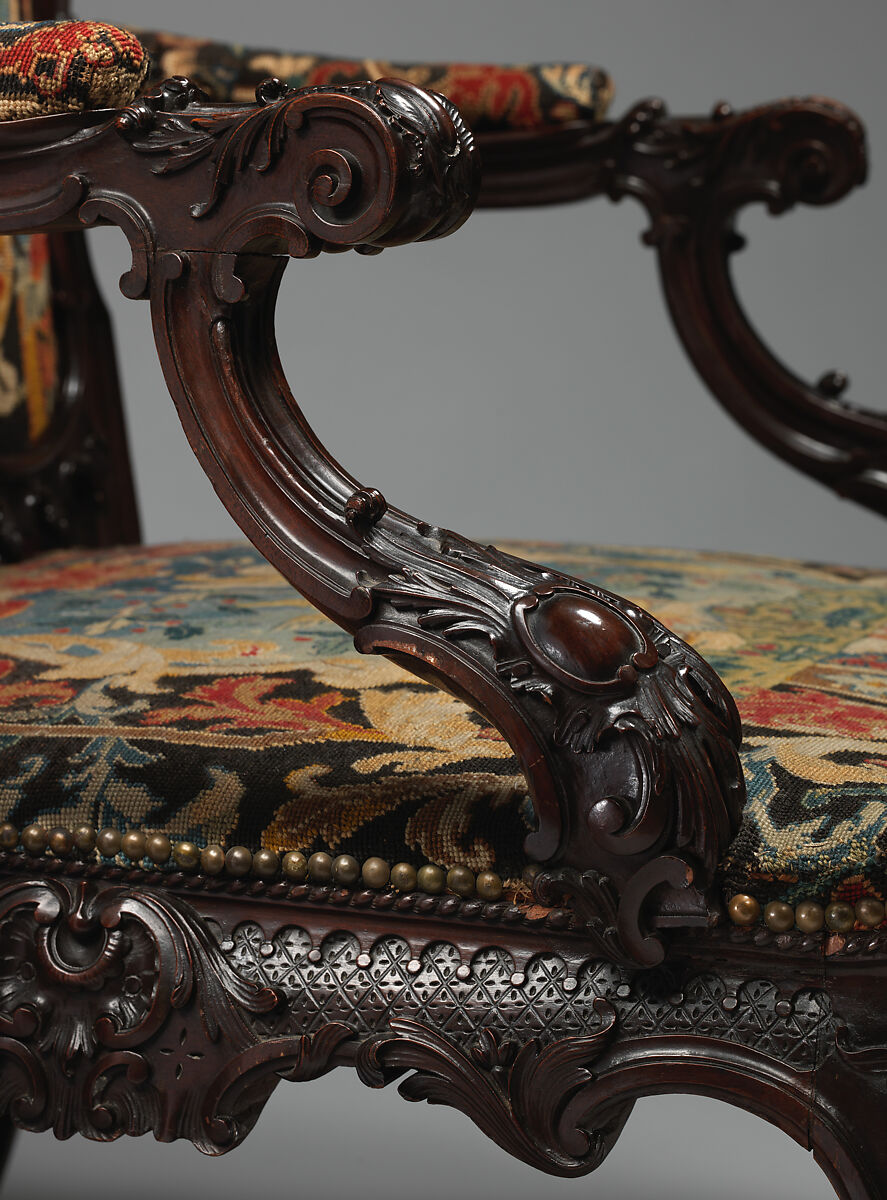 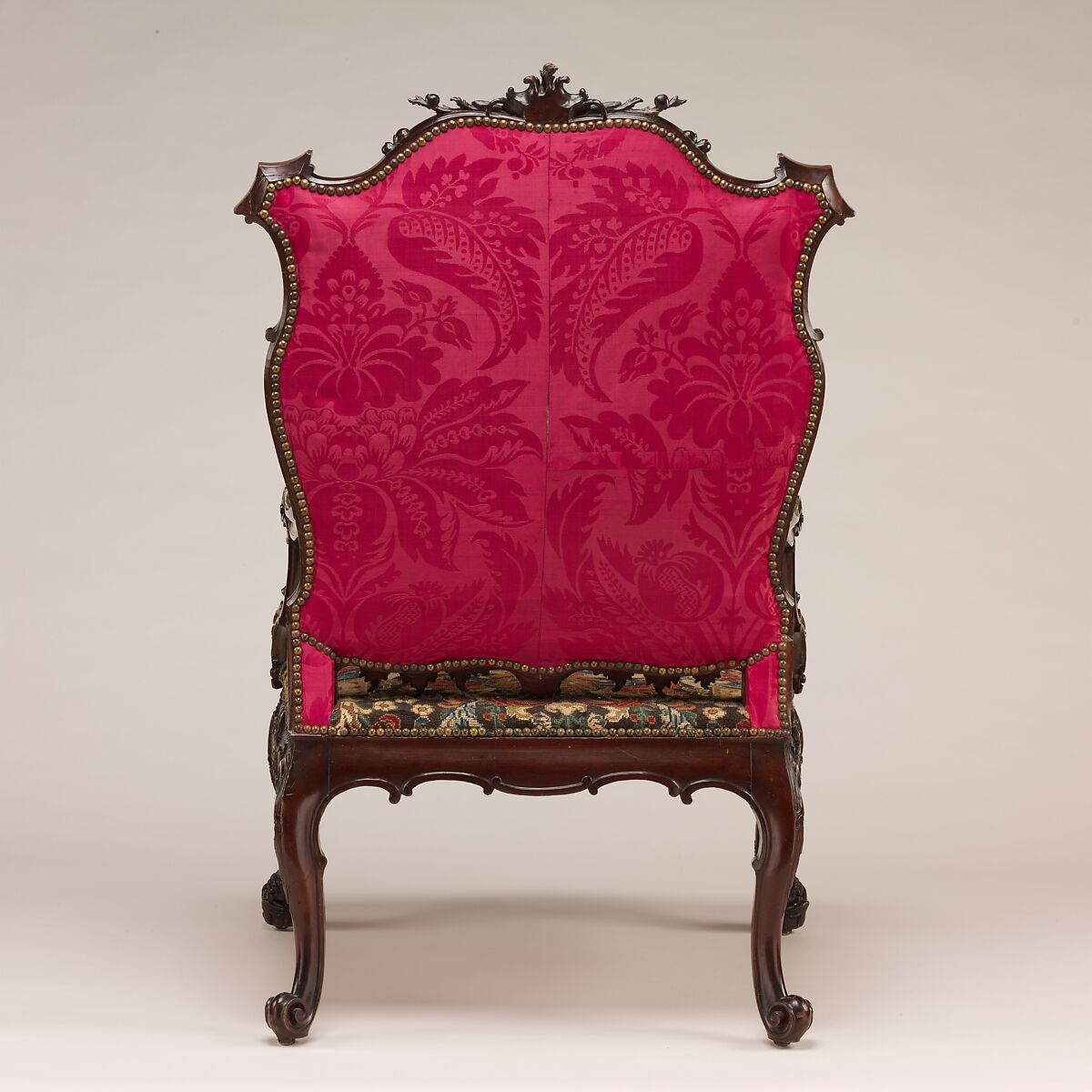 Along with Thomas Sheraton and George Hepplewhite, he became one of the “three magnificent” English furniture designs of the eighteenth century. After the death of Chippendale in 1779, his shop was carried on by his son, also named Thomas.

Chippendale was more than a simple cabinet maker, he took control of the interior design production for nobles. While designing a product he also paid attention to the choice of colors, according to the type of room. St. Martin’s Lane laboratory is the outcome of his efforts in production. Chippendale furniture included different types of furnishings, most of them were commissioned for noble families’ mansions.

Chippendale Style made the school. The special appeal of his designs was recalled in the second half of the 19th century, with the creation of derivative styles, fused with other styles, such as gothic. The most famous are: